View the interior illustrations for Timmy and the Golden Lion Tamarin here! 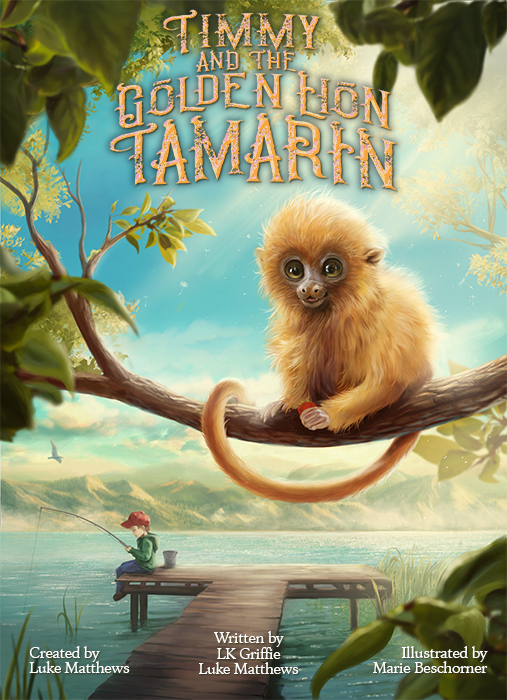 Timmy and the Golden Lion Tamarin

A forthcoming illustrated chapter-book series exploring the social issues, as well as physical and emotional challenges, encountered by children today. Each book has a child facing a problem and an endangered animal friend appears who helps them resolve or adapt to their problem.

Book One:
Introduces eight-year-old Timmy Hawkins, new to the town of Angels Harbor, missing his friends from his old school and feeling like an outcast. The school bully makes Timmy's life unbearable until he is able to face the bully down with the help of his new-found friend, Rin. Timmy and Rin are active throughout the series, helping each new friend successfully resolve their issue.

Book Two:
Continues the series with Timmy's best friend, Allison. Timmy notices that Allison seems to be having a tough time and she confesses that she's finding life at home difficult. Since her mother was killed in a car accident, and her dad remarried, she has two step-sisters who like nothing better than to make her life miserable.

Timmy, and of course our favorite monkey, Rin, help Allison to ask for help in dealing with her situation. Allison then finds a baby Madame Berthe's mouse lemur hiding in the magnolia trees and she suddenly has an ally at home. Ella, named after Allison's favorite fairy tale, helps Allison open her heart and brings the family together. 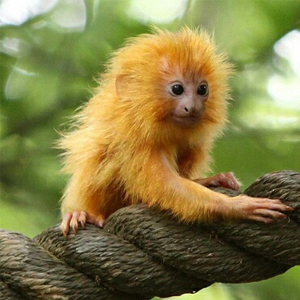 Note: This year, over 5 million American kids will be bullied at school, online, on the bus, at home, through their cell phones and on the streets of their towns, making it the most common form of violence young people in this country experience.

Before moving to Angels Harbor, eight-year-old Timmy Hawkins loved going to school. He had friends, teachers who cared, and enjoyed learning. But all that changed because of a bully named Zeke McGee who has made it his mission to terrorize Timmy. None of the other kids will help because they're afraid they will be next. Timmy doesn't know how he's going to make it through the school year, when a baby Golden Lion Tamarin shows up in his backyard. Timmy quickly befriends the little animal and names him Rin. When the critter sneaks into Timmy’s backpack one day and goes to school with him, Zeke finds out he has bullied the wrong boy. Timmy gains confidence from having his "guardian angel animal" around, and for the first time makes a stand against Zeke and his bullying friends.

Allison’s mother is killed in a car accident on her sixth birthday, and her dad recently remarried. Not only does she have a demanding stepmother to adjust to, but twin step-sisters who seem to thrive on making her life miserable. Allison feels like the family outcast and wishes she had a mouse to help her like Cinderella did. Soon after, a baby mouse lemur appears that no one can see but Allison, and she names her Ella. The critter helps Allison avert a near tragedy and works to bring the family together, healing the pain and hurt. 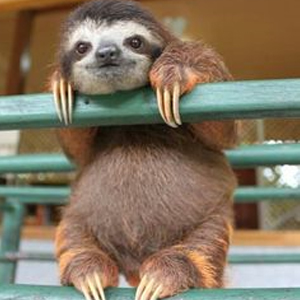 Book 3:
Luna and the Sloth in Shining Armor

When Luna Reyna first steps foot on the Angels Harbor Elementary play yard, her dream has come true. Though autistic, Luna is smart and has worked hard to attend a regular school. But her dream swiftly becomes a nightmare when she has a difficult time adjusting to the new environment. The school bully, Zeke McGee, gleefully torments her until Timmy and Rin come to her rescue.

Though trying her hardest to remain calm, Luna is unable to control her outbursts in class and the school gives her one last chance—follow the rules, or she has to go back to her old school. Saddened at the thought, Luna pulls out the book she carries with her everywhere. When she reaches the prettiest picture, the creature hanging in the tree winks at her, then crawls out of the book to give her a hug. Sergio, a pygmy three-toed sloth, becomes Luna’s “guardian angel animal” and soothes her so she can stay at Angels Harbor. For Luna, life with Sergio has become an adventure, one that exceeds all her dreams. 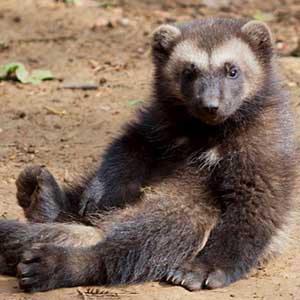 Timmy and Rin discover their friend Danny and his mom are being abused by Danny’s dad. 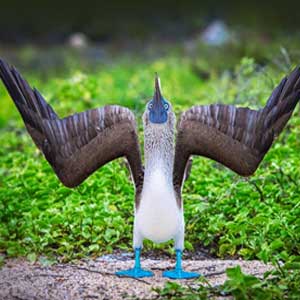 When Michael falls ill and loses his hair from the treatment needed to get well, his biggest loss is his sense of humor. He shuts himself off from friends until Bobo, a funny, blue-footed booby, mysteriously appears out of nowhere, restoring the laughter in his life and helping him on his path to heal. 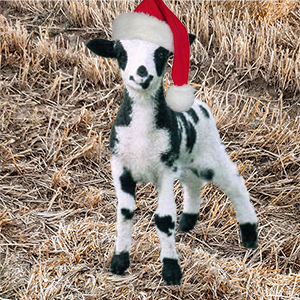 When 7-year-old Hannah’s dad returns home from the Middle East, their family falls on hard times. Injured in the war, her dad is disabled and cannot work. Bullied for being on food stamps and wearing ill-fitting, hand-me-down clothes, Hannah is sad. Then after an encounter with Timmy and Rin, Hannah’s beloved stuffed animal—a Jacob lamb—comes to life, helping her cope as the family struggles to survive, which is especially hard during the holidays. But when the town comes together to help the community, Hannah’s family might just receive the Christmas miracle she’s praying for. 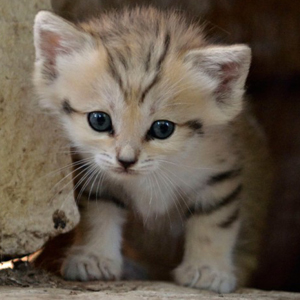 Timmy and Rin must help a new friend at Angels Harbor Elementary when they discover their friend has been kidnapped by their father and enrolled under a false identity. 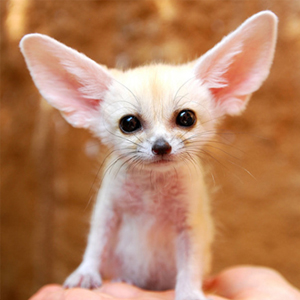 When 7-year-old Lindsey is bullied by Charlotte, a student at school, Timmy and Rin investigate why, soon discovering there is more going on than meets the eye. 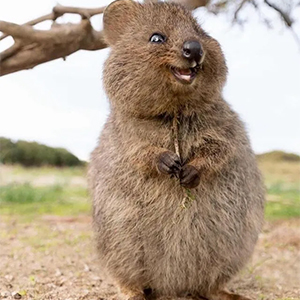 Claire lives her life surrounded by worry. She gets a stomachache every time she eats and her sleep and is interrupted every night by nightmares. She cannot stop thinking about the horrors in the world and is doing poorly in school. She even falls asleep in class. Then, Timmy and Rin find Quiana, a quokka who has traveled the world to help Claire learn to focus on the good things in life, instead of the bad. 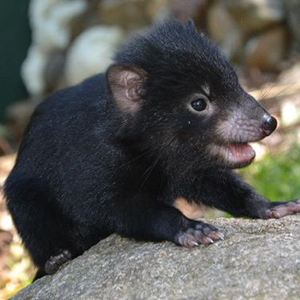 A child suffering from ADHD needs help focusing and Timmy and Rin help them find their guardian angel animal.